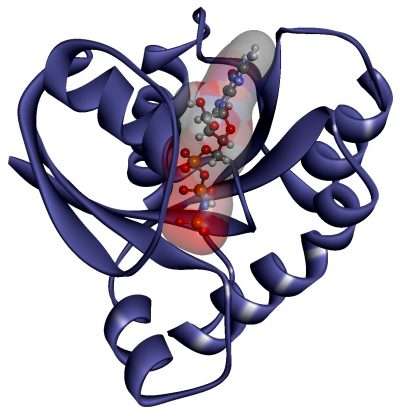 Cancer is a genetic disease—that is, cancer is caused by certain changes to genes that control the way our cells function, especially how they grow and divide.

Genes carry the instructions to make proteins, which do much of the work in our cells. Certain gene changes can cause cells to evade normal growth controls and become cancer. For example, some cancer-causing gene changes increase production of a protein that makes cells grow. Others result in the production of a misshapen, and therefore nonfunctional, form of a protein that normally repairs cellular damage.

Genetic changes that promote cancer can be inherited from our parents if the changes are present in germ cells, which are the reproductive cells of the body (eggs and sperm). Such changes, called germline changes, are found in every cell of the offspring.

Cancer-causing genetic changes can also be acquired during one’s lifetime, as the result of errors that occur as cells divide or from exposure to carcinogenic substances that damage DNA, such as certain chemicals in tobacco smoke, and radiation, such as ultraviolet rays from the sun. Genetic changes that occur after conception are called somatic (or acquired) changes.