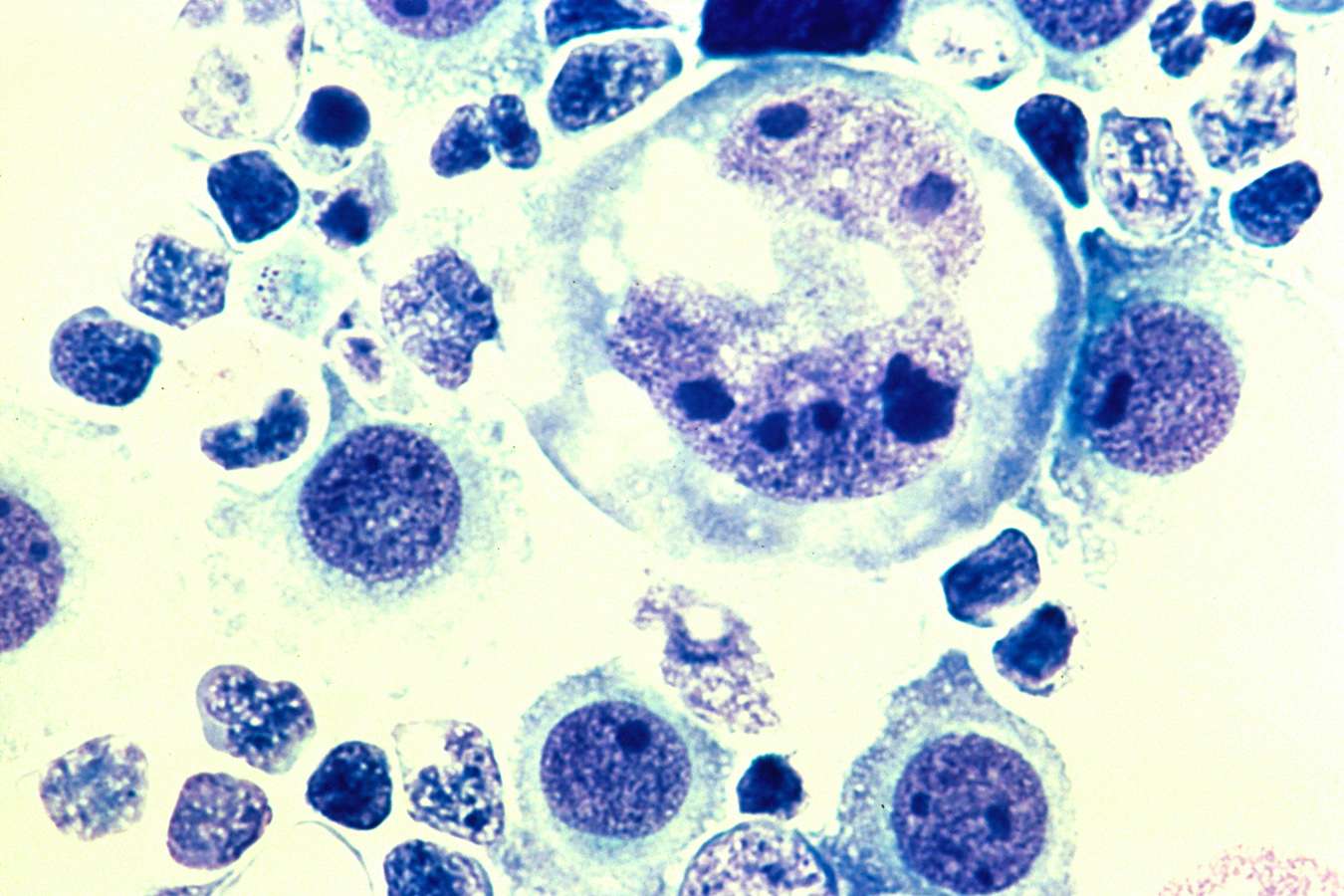 Walter and Eliza Hall Institute researchers have revealed a new vulnerability in lymphomas that are driven by one of the most common cancer-causing changes in cells.

The team revealed that the protein MNT is required for the survival of lymphoma cells that are driven by the protein MYC. Up to 70 per cent of human cancers — including many blood cancers — have high levels of MYC, a protein which forces cells into abnormally rapid growth.

High levels of the MYC protein are found in up to 70 per cent of human cancers. MYC controls hundreds of genes, driving rapid cell production, said Professor Cory, who has studied MYC-driven cancers since the early 1980s.

“For many years we hoped for a drug that could directly target MYC as a potential cancer treatment, but to date such inhibitors have been disappointing in the clinic,” she said. “It became clear we needed to look for other vulnerabilities in MYC-driven cancers.”

The team successfully identified a new target for tackling MYC-driven cancers by homing in on the role of a protein related to MYC, called MNT. Their research was published in the journal Blood.

By deleting the gene encoding MNT from MYC-driven lymphocytes — the type of immune cell from which lymphomas arise — the team found that MNT played a significant role in MYC-driven lymphoma development, Dr Vandenberg said.

“In our laboratory models, the incidence of MYC-driven lymphomas was greatly reduced when MNT was absent. This showed us that MNT had a vital role at some stage during lymphoma development,” she said.

Professor Cory said the researchers would now look at whether MNT was important in other MYC-driven cancers.

“Inhibiting MNT may also make tumours more susceptible to other drugs such a BH3-mimetics which directly target the cell’s death machinery.

“Although a lot of work remains to be done to develop and test a new MNT-inhibiting therapy, our discovery opens up a new front in tackling MYC-driven cancers,” Professor Cory said.

The research was supported by the Australian National Health and Medical Research Council, the US-based Leukemia and Lymphoma Society, philanthropic support to the Walter and Eliza Hall Institute and the Victoria Government.