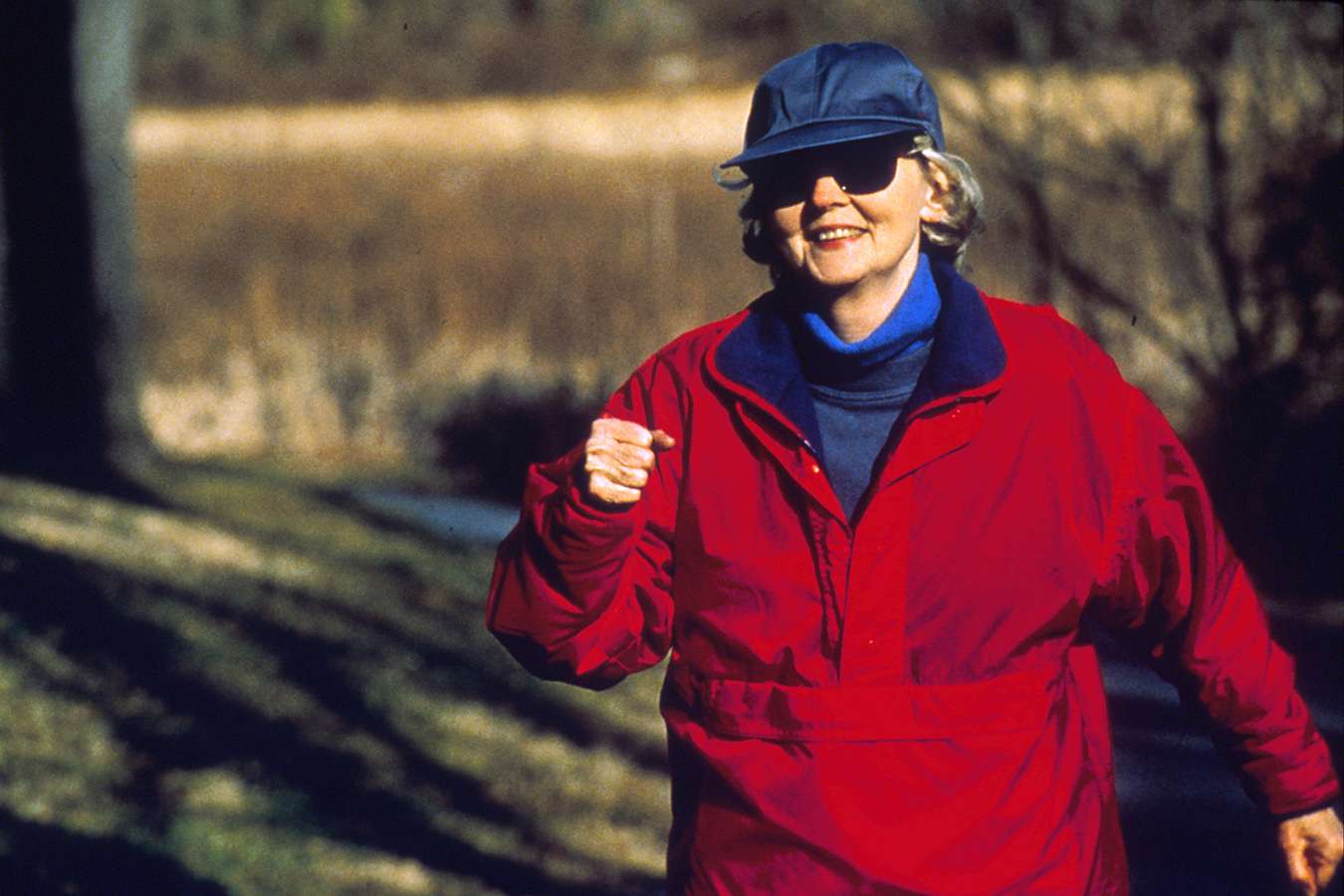 In a new study, higher daily step counts were associated with lower mortality risk from all causes. The research team, which included investigators from the National Cancer Institute (NCI) and the National Institute on Aging (NIA), both parts of the National Institutes of Health, as well as from the Centers for Disease Control and Prevention (CDC), also found that the number of steps a person takes each day, but not the intensity of stepping, had a strong association with mortality.

The findings were published March 24, 2020, in the Journal of the American Medical Association.

“While we knew physical activity is good for you, we didn’t know how many steps per day you need to take to lower your mortality risk or whether stepping at a higher intensity makes a difference,” said Pedro Saint-Maurice, Ph.D., of NCI’s Division of Cancer Epidemiology and Genetics, first author of the study. “We wanted to investigate this question to provide new insights that could help people better understand the health implications of the step counts they get from fitness trackers and phone apps.”

Previous studies have been done on step counts and mortality. However, they were conducted primarily with older adults or among people with debilitating chronic conditions. This study tracked a representative sample of U.S. adults aged 40 and over; approximately 4,800 participants wore accelerometers for up to seven days between 2003 and 2006. The participants were then followed for mortality through 2015 via the National Death Index. The researchers calculated associations between mortality and step number and intensity after adjustment for demographic and behavioral risk factors, body mass index, and health status at the start of the study.

“At NIA, we’ve long studied how exercise is important for older adults, and it’s good to see further evidence from a large study with a broad sample that the main thing is to get moving for better overall health as we age,” said Eric Shiroma, Ph.D., a co-author and NIA Intramural Research Program scientist.

In analyses by subgroups of participants, the authors found that higher step counts were associated with lower all-cause death rates among both men and women; among both younger and older adults; and among white, black, and Mexican-American adults. In secondary outcomes of the study, higher step counts were also associated with lower rates of death from cardiovascular disease and cancer.

Data collection was conducted through the CDC’s National Health and Nutrition Examination Survey (NHANES), a program of studies designed to assess a nationally representative sample of the health and nutritional status of adults and children in the United States.

“Being physically active has many benefits, including reducing a person’s risk of obesity, heart disease, type 2 diabetes, and some cancers. And on a daily basis, it can help people feel better and sleep better,” said Janet Fulton, Ph.D., of CDC’s Division of Nutrition, Physical Activity, and Obesity. “CDC is working with communities and partners across the country, as part of the Active People, Healthy Nation initiative, to make it easier, safer, and more convenient for people to be active in their own communities.”